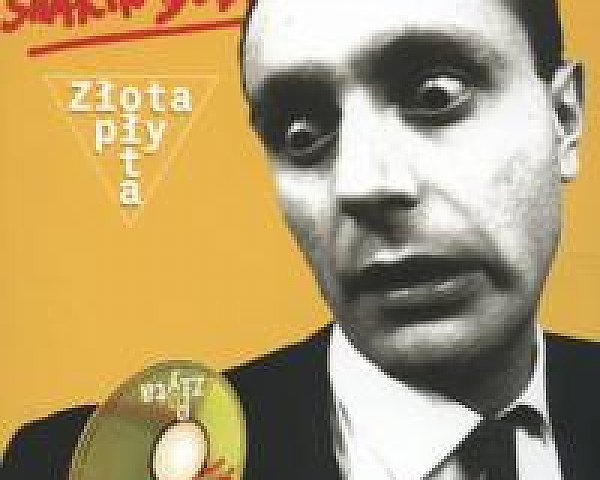 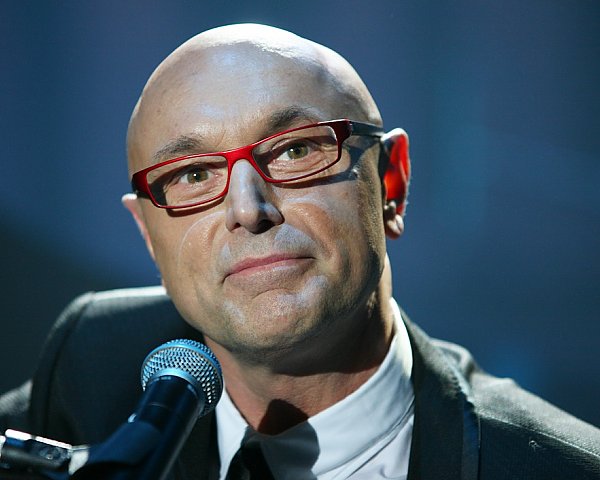 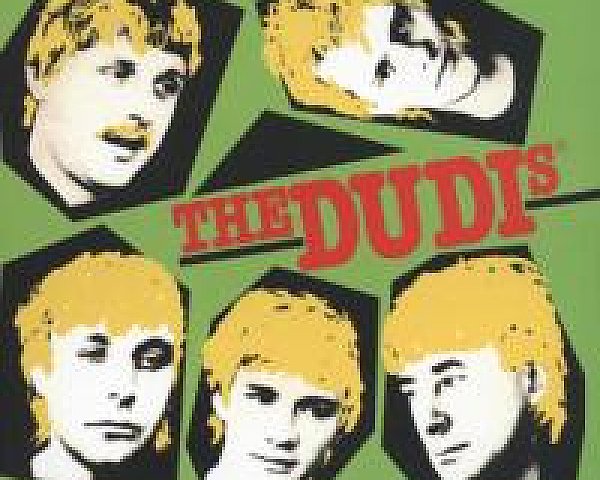 The bigband formula has accompanied Irek Dudek since the early 1980s. During the second edition of the festival he performed with the Dudek Blues Band, and in 1983 he established the Ireneusz Dudek Blues Session, which brings together the recognized names of blues and jazz.

Two years later, Rawa Blues Festival spectators were able to applaud Big Band Boogie with an 11-person wind section, led by Bronisław Duży, who to this day is responsible for arranging wind instruments in the leader's bands. At the time, music critics wrote about the "great blues show", the "export spectacle" and the whiff of the Western world that Dudek brought to the Polish stages.

The culmination of this period in the career of the Silesian bluesman was the album "No.1". The album was released after the huge success of Shakin' Dudi's "Złota Płyta” LP – Dudek's artistic happening and - in commercial terms – it immediately stood in a lost position. But this music defends itself perfectly to this day. It features bagpipe evergreens, which can still be heard in various forms at his concerts: the flagship "Something Must Have Changed", "Przebierka" and "From Alojz To Alex".

Irek Dudek was happy to return to the bigband formula for the next editions of Rawa Blues. He also reached for songs from "No.1" a year ago, presenting them in the concert studio of Radio Katowice during the Warm-up Show before 40th Rawa Blues Festival. 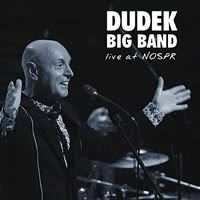 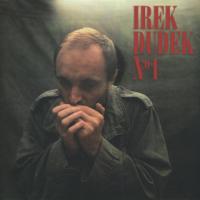